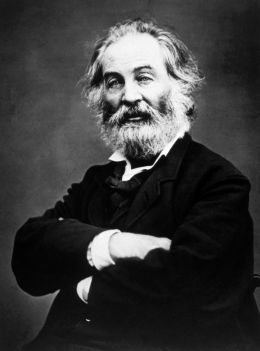 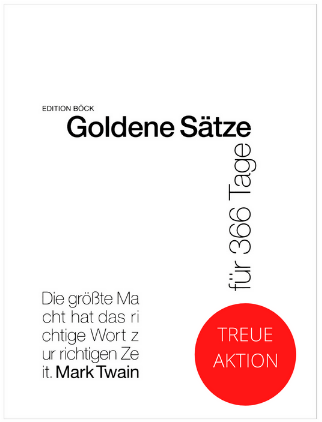 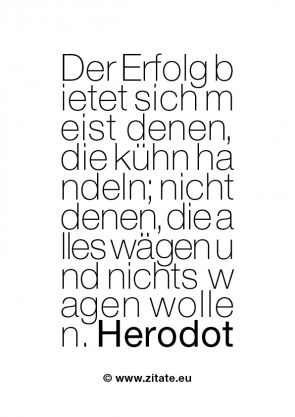 I cannot too often repeat that Democracy is a word the real gist of which still sleeps, quite unawakened, notwithstanding the resonance and the many angry tempests out of which its syllables have come, from pen or tongue. It is a great word, whose history, I suppose, remains unwritten because that history has yet to be enacted.