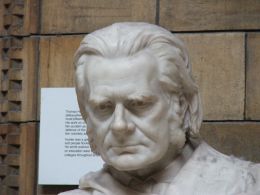 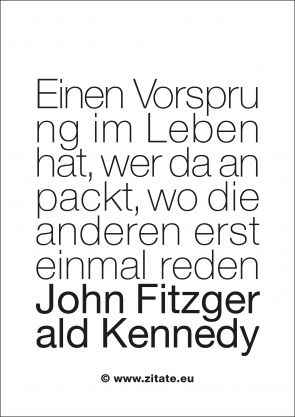 Every variety of philosophical and theological opinion was represented there [the Metaphysical Society], and expressed itself with entire openness; most of my colleagues were -ists of one sort or another; and, however kind and friendly they might be, I, the man without arag of a label to cover himself with, could not fail to have some of the uneasy feelings which must have beset the historical fox when, after leaving the trap in which his tail remained, he presented himself to his normally elongated companions. So I took thought, and invented what I conceived to be the appropriate title of 'agnostic'.