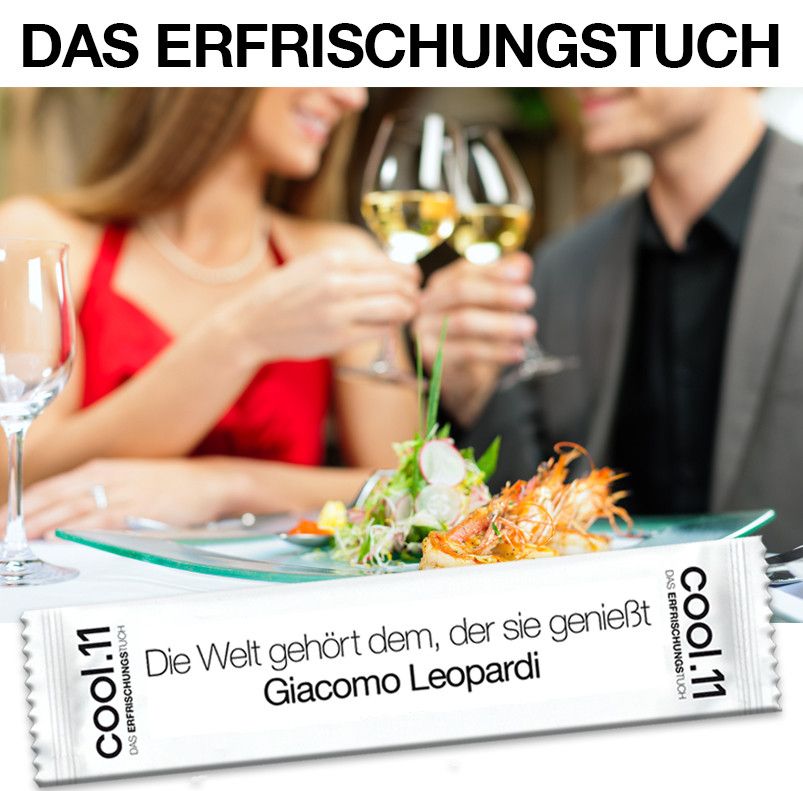 I asserted-and I repeat-that a man has no reason to be ashamed of having an ape for his grandfather. If there were an ancestor whom I should feel shame in recalling it would rather be a man-a man of restless and versatile intellect-who, not content with an equivocal success in his own sphere of activity, plunges into scientific questions with which he has no real acquaintance, only to obscure them by an aimless rhetoric, and distract the attentionof his hearers from the real point at issue by eloquent digressions and skilled appeals to religious prejudice.