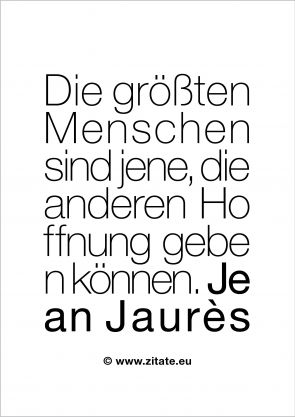 Originaltext von "Like A Rolling Stone": Once upon a time you dressed so fine. / You threw the bums a dime in your prime, didn't you? / People 'd call, say, beware doll, you're bound to fall / You thought they were all kiddin' you / You used to laugh about / Everybody that was hangin' out / Now you don't talk so loud / Now you don't seem so proud / About having to be scrounging for your next meal. - CHORUS: How does it feel / How does it feel / To be without a home / Like a complete unknown / Like a rolling stone? - You've gone to the finest school all right, miss lonely / But you know you only used to get juiced in it / And nobody has ever taught you how to live on the street / And now you find out you're gonna have to get used to it / You said you'd never compromise / With the mystery tramp, but now you realize / He's not selling any alibis / As you stare into the vacuum of his eyes / And ask him do you want to make a deal? - CHORUS - You never turned around to see the frowns on the jugglers and the clowns / When they all come down and did tricks for you / You never understood that it ain't no good / You shouldn't let other people get your kicks for you / You used to ride on the chrome horse with your diplomat / Who carried on his shoulder a siamese cat / Ain't it hard when you discover that / He really wasn't where it's at / After he took from you everything he could steal. - CHORUS - Princess on the steeple and all the pretty people / They're drinkin', thinkin' that they got it made / Exchanging all kinds of precious gifts and things / But you'd better lift your diamond ring, you'd better pawn it babe / You used to be amused / At napoleon in rags and the language that he used / Got to him now, he calls you, you can't refuse / When you got nothing, you got nothing to lose.