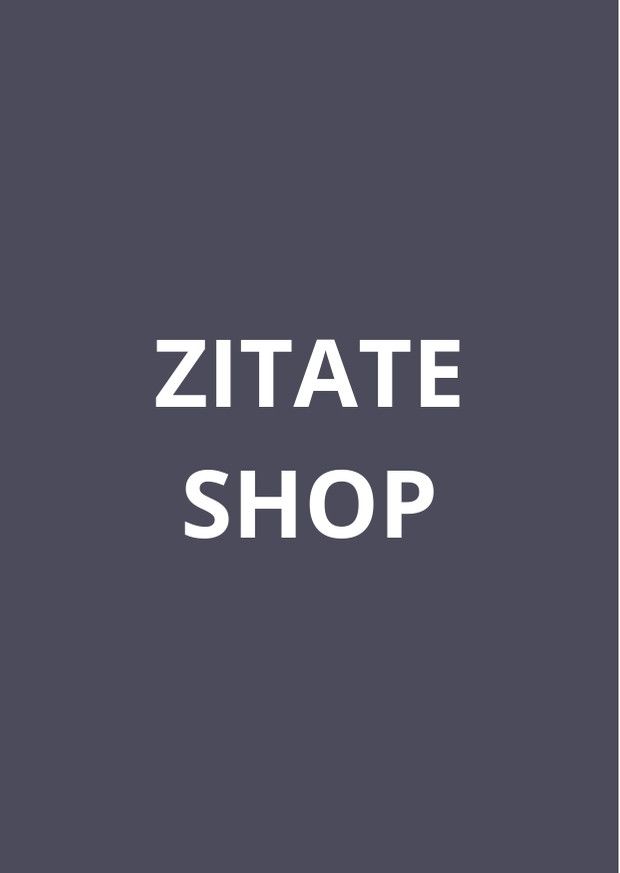 I knew one that when he wrote a letter he would put that which was most material in the postscript, as if it had been a bymatter.